Topology at ACAS touches on a wide range of highly active subdisciplines, benefiting from and capitalizing on strong overlap with the Algebra, Analysis, and Computer Science.
Our present research interests covers (a) symmetry topology, discrete mathematics and applications in theoretical computer science.

One class of spaces which plays a central role in mathematics, and whose topology has been recently extensively studied, due to its applications in computer science, are quasi-metric spaces.

These are topological spaces equipped with geometrical structure, which gives meaning to concepts such as distance in an asymmetric setting. These spaces present many applications of areas like theoretical computer science, approximation theory and topological algebra.

In particular they are used to model quantitative computations. Moreover the study of a theory of completeness of quasi-uniform and quasi-metric spaces permits to obtain a common generalisation of dcpo’s and metric spaces as used in denotational semantics.

The partial metric spaces, and their equivalent weightable quasi-metric spaces, were introduced as a component in the study of the denotational semantics of data flow networks.

One can study, domain properties as well as the complexity theory of algorithms with the help of partial metrics.

Research
Active areas of research in the group include:
– Partial quasi-metric properties of complexity spaces.
– Quasi-metric as a tool for Complexity Analysis of Algorithms.

Topology at ACAS is a new, young an emerging and promising group of your researchers. Broadly speaking, our research is concerned with the rich interaction and deep interconnections between algebra and geometry with a view to new applications and solutions to long-standing problems 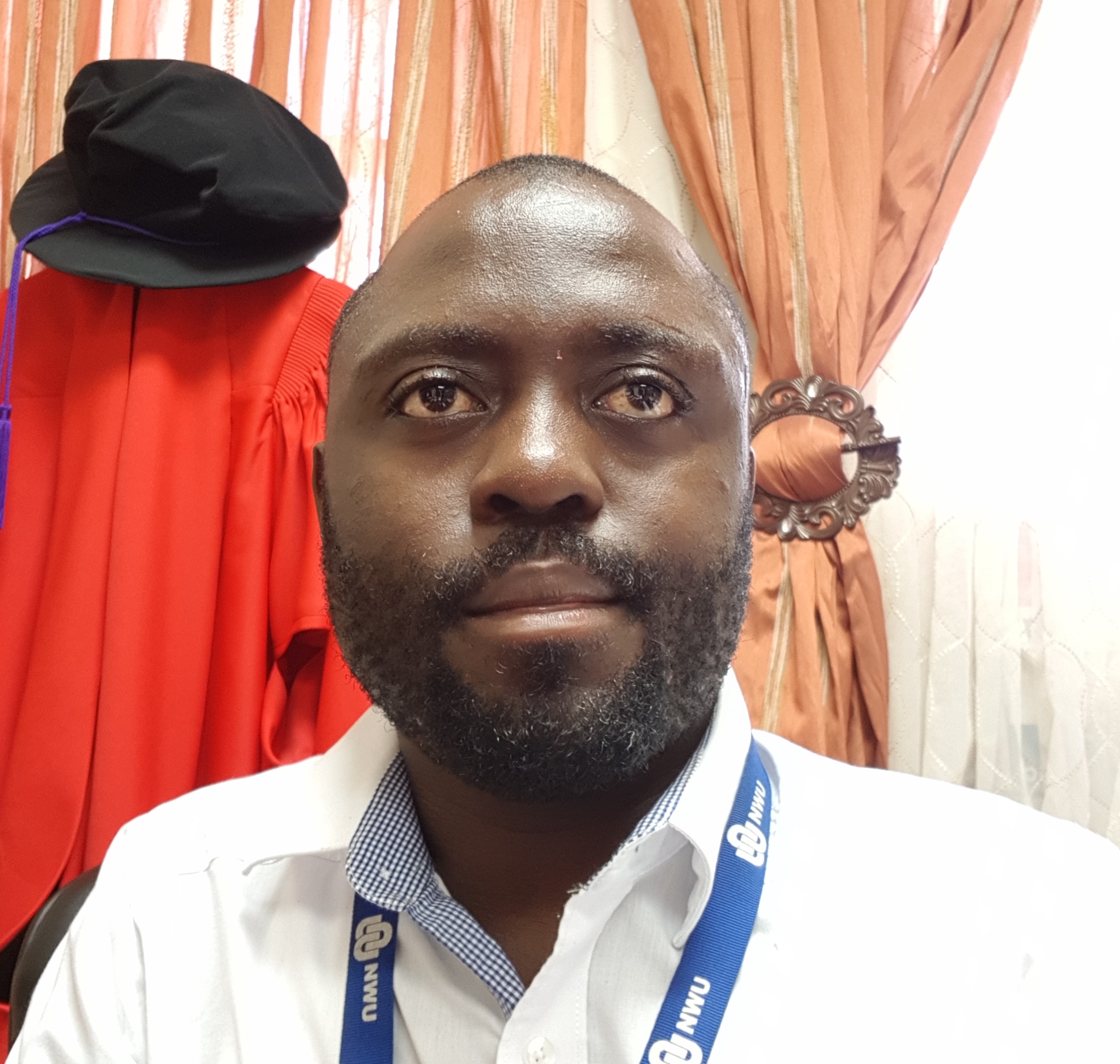 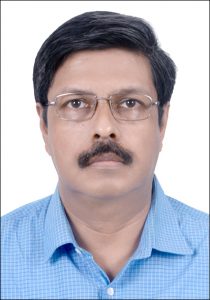 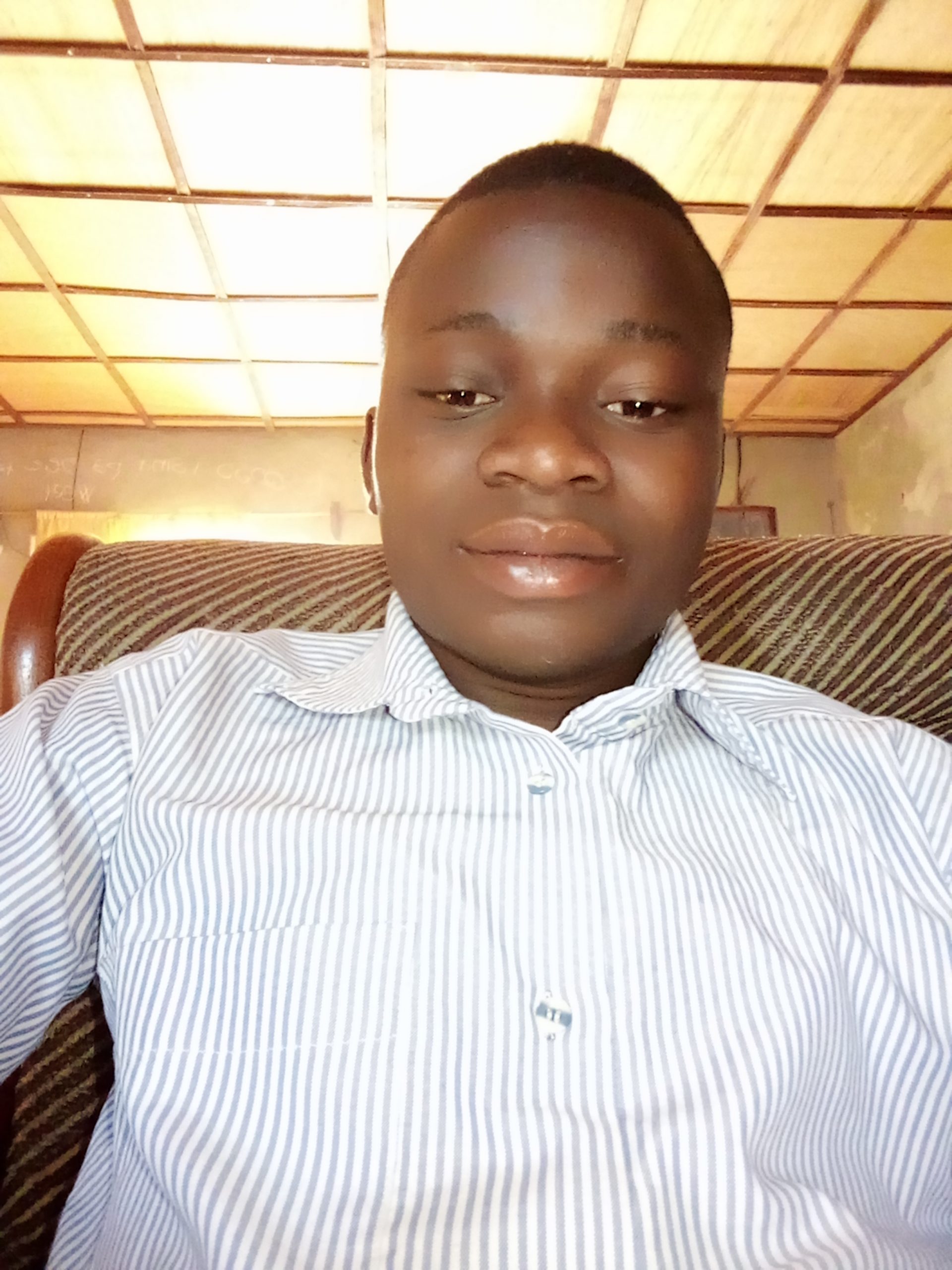 I was born in Totchangni where I spent most of my childhood.  I am an undergraduate student in mathematics and computer science at FAST-NATI under UNSTIM In Benin Republic.   I have interest in the application of graph theory and this explains why my bachelor project deals with the coloring of graphs and its applications.

I was born in Benin Rep precisely in the commune of Kétou where I spent most of my childhood.  I am a undergraduate student in mathematics and computer science at FAST-NATI under UNSTIM.  I have interest on the application of graph theory and my final year project relates to that.

I was born in Tanvè, a small town in the commune of Agbangnizoun,  Benin Rep. where I spent most of his childhood until I graduated from high school.  Passionate about science at the age of 20, I decides to enroll in Mathematics-Computer Science at the Faculty of Sciences and Techniques of Natitingou. There I will meet great teachers who will accompany me through 3 years  exceptional.  My interest lies in the application of graph theory, topic for my bachelor project with a focus on the applications of the coloring of graphs. 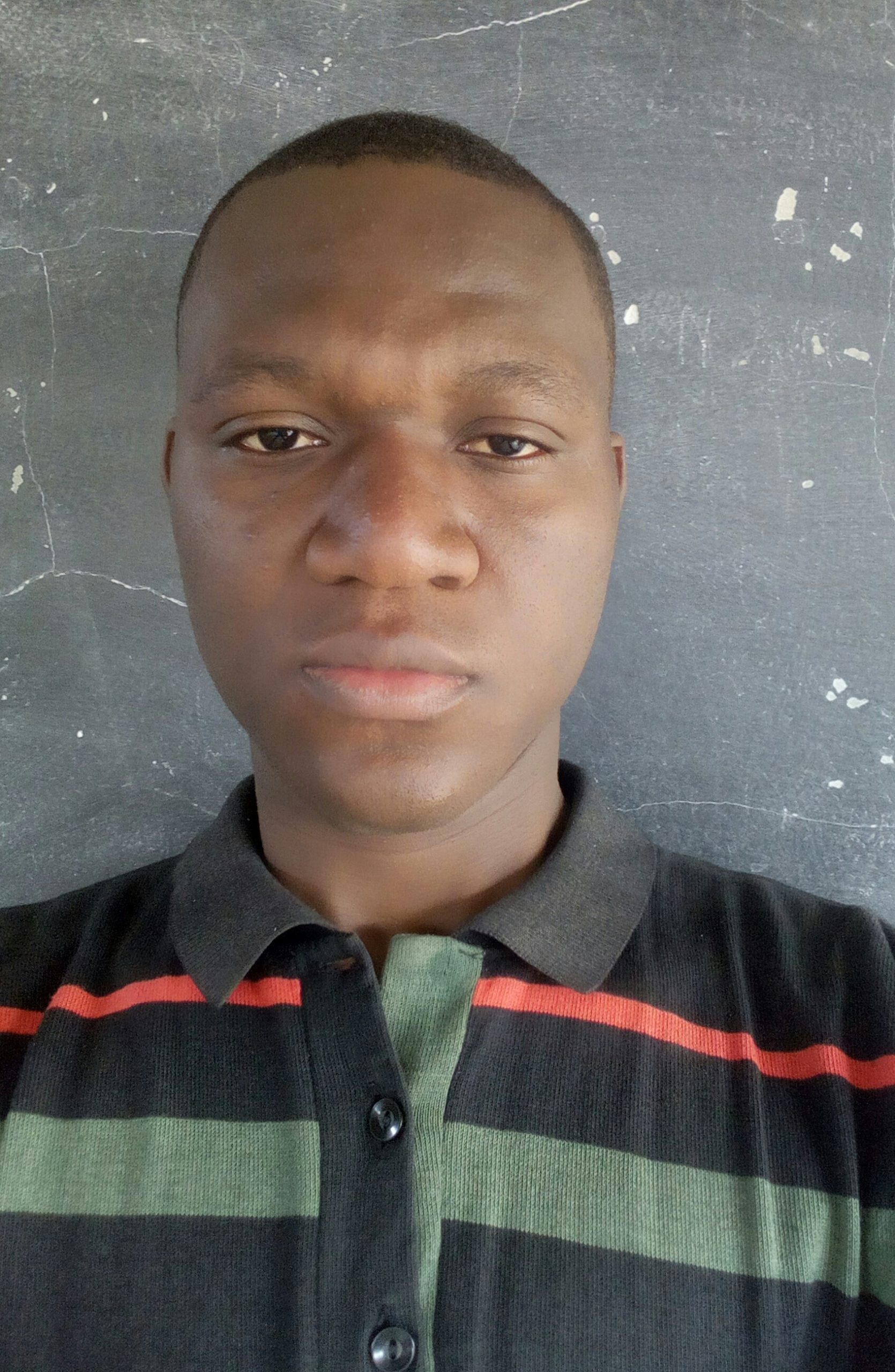 I was born in Cotonou, Benin Rep. where I did my primary and high school studies.  I am a undergraduate student in mathematics and computer science at FAST-NATI under UNSTIM.  I have interest on the application of graph theory, specially in the application of  the coloring of graphs , which is actually the topic of my project. 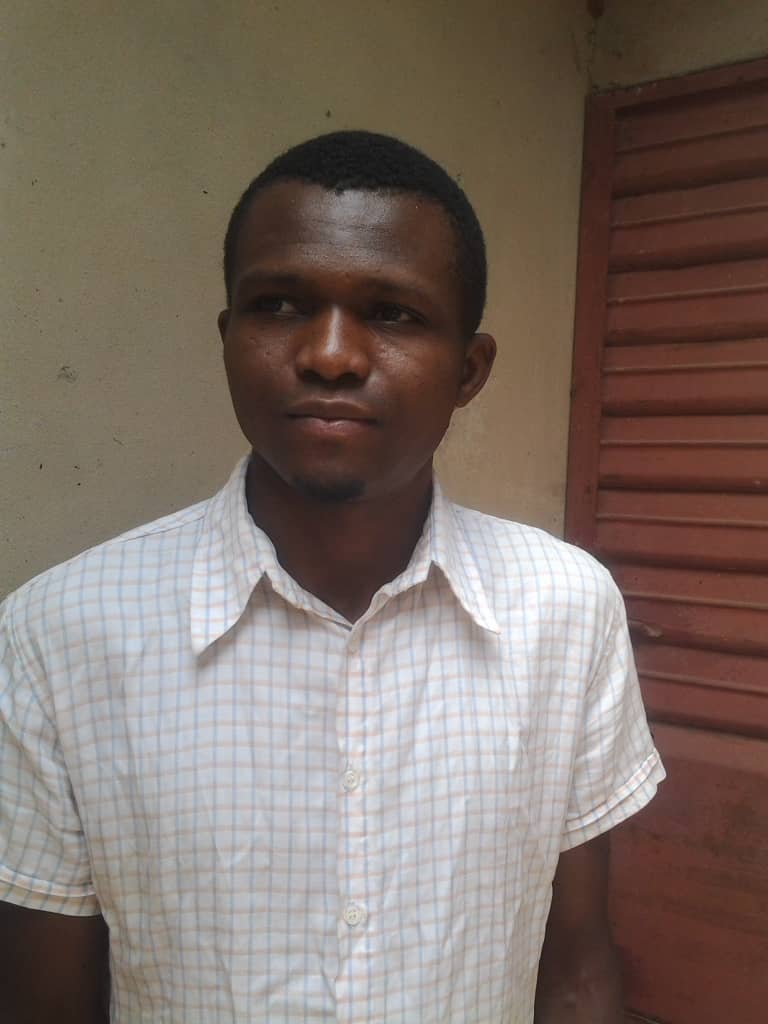 I born in Tanguiéta,  Benin Rep. where I grew up.  I am a undergraduate student in mathematics-Computer science in Benin. I decided to enroll alongside great scientific researchers. I have an interest in the application of theory  graphs and my bachelor project relates to the coloring of graphs and its applications.

I was born in Porto-Novo where I spent most of my childhood.  I am a undergraduate student in Mathematics – Computer Science at FAST-NATI under UNSTIM, in Benin.  At the age of 20 I decided to enroll in the rank of scientific researchers. I have an interest in the field of Topology and that in the reason why my undergraduate end of  year project relates to:  The K-metric space.

born in Akpro-Missérété, I am an undergraduate student in Computer and Applied Mathematics (MIA) at Faculté des Sciences et Techniques (FAST) in Natitingou. I would like to be part of next generation of great Scientific researchers. I have an interest in the topology which relates specifically to K-metric spaces which is the core of my bachelor project.

I was born in Vakon, Benin Rep.  where I spent my childhood. My interest broadly includes Mathematics and Data processing. I would like to be part of this great community of scientists and researchers. I am currently enrolled in a 3 year program leading to a bachelor in mathematics and computer science. For my final year project,  I am working on the topology metric spaces partial as this serves as a bridge to see how mathematical structures are used in computer science.

I have always been passionate about science and medicine, but I enrolled in a science and technology faculty because it suited best my skills as a mathematician and mathematics computer scientist. I am now at the end of the first degree which leads to a bachelor in fundamental mathematics and computer science. I desire to pursue with graduate studies in analysis or the topology,  applied to IT.