Nowadays, it is possible to attain very low temperatures, of magnitudes below 1 microkelvin to a few nanokelvins. At these lower temperatures, atomic gases reach substantial quantum phenomena observable at macroscopic scale with unprecedent high level of accuracy. For example, Bose-Einstein condensation is observed for atomic bosons that are all in the same quantum state while attractive interactions are needeed to realize degenerate Fermi gases.  Quantum gases are proving to be powerful plateforms for verifying fundamental laws of quantum mechanics, unveiling new important physics of matter waves, and modelling strongly interacting electronic many-body systems in view to mimic then explain problems of condensed matter physics which are not completely understood yet.

and mixtures  of Bose-Einstein condensates.

Partitular attention is paid to the management of interactions (dipolar and two- and three-body interactions) in conservative as well as in open condensates systems.

Bose-Einstein condensate (BEC), the coldest matter ever observed in the universe, is a quantum phase transition of matter which appears when atoms are cooled down to temperatures of orders of nanokelvins, is routinely produced in labs nowadays. This ‘new matter’ exhibits a plethora of rich physics with potential technological applications. Some proposals to use BECs  for verification of fundamental concepts in physics are :

(i) simulate a so-far-unobserved phenomenon known as quantum mass acquisition, an effect which causes a normally massless elementary particle for example

quasi-Nambu–Goldstone boson to acquire mass as a result of minute  quantum fluctuations,

(3i) precision measurement by development of very high sensitive detectors.  Potential applications in related technologies like accelerometers and atomic clocks (precise geodetection in navigation), gravimeters (less expensive detection of objets under the soil),

(4i) frequency stabilization and development of a conceptual scheme of the quantum standard, nanolithography used in nanotechnology and so on  Conservative BECs

We use theoretical tools to investigate different aspects of conserved BEC systems. 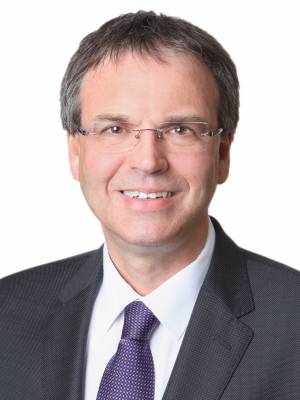