In our group, we use mathematical methods developed in the last decades to solve nonlinear partial differential equations modelling the evolution of a wide range of phenomena. We are especially interested but not limited to the quest of solitary waves (topological excitations which appear in nonlinear media due a balance between dispersion and nonlinearity),  periodic waves, vortices just to name a few. The properties of the nonlinear structures unveiled are elucidated and their relations of to experimental parameters are presented while possible experimental realizations are discussed. Our work finds applications to many physical fields where nonlinear waves are prominent objects such as wave propagation in photonic crystals, fiber optics and fluids. 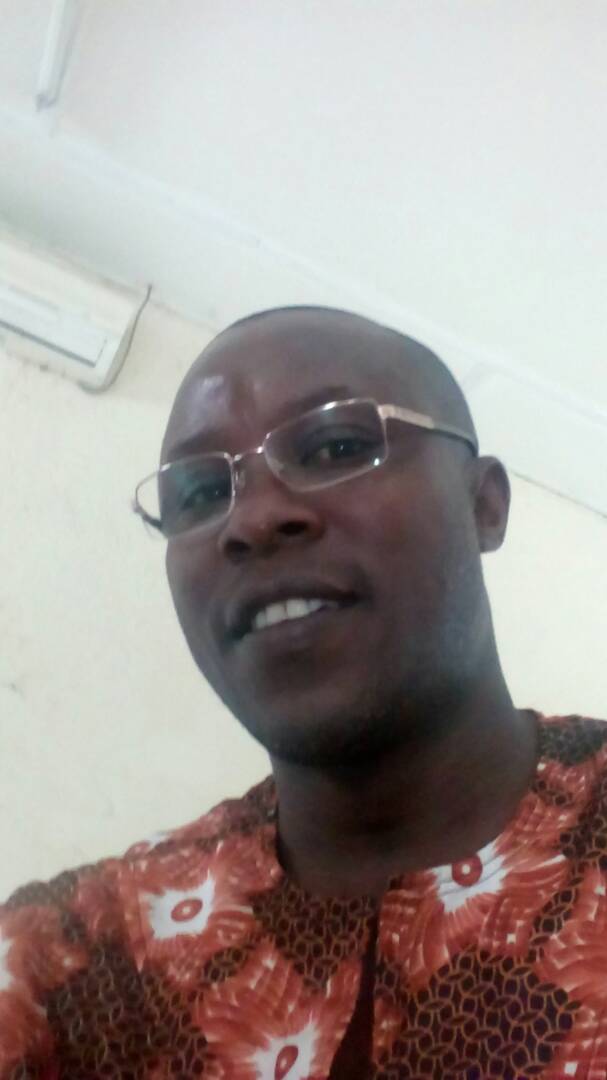 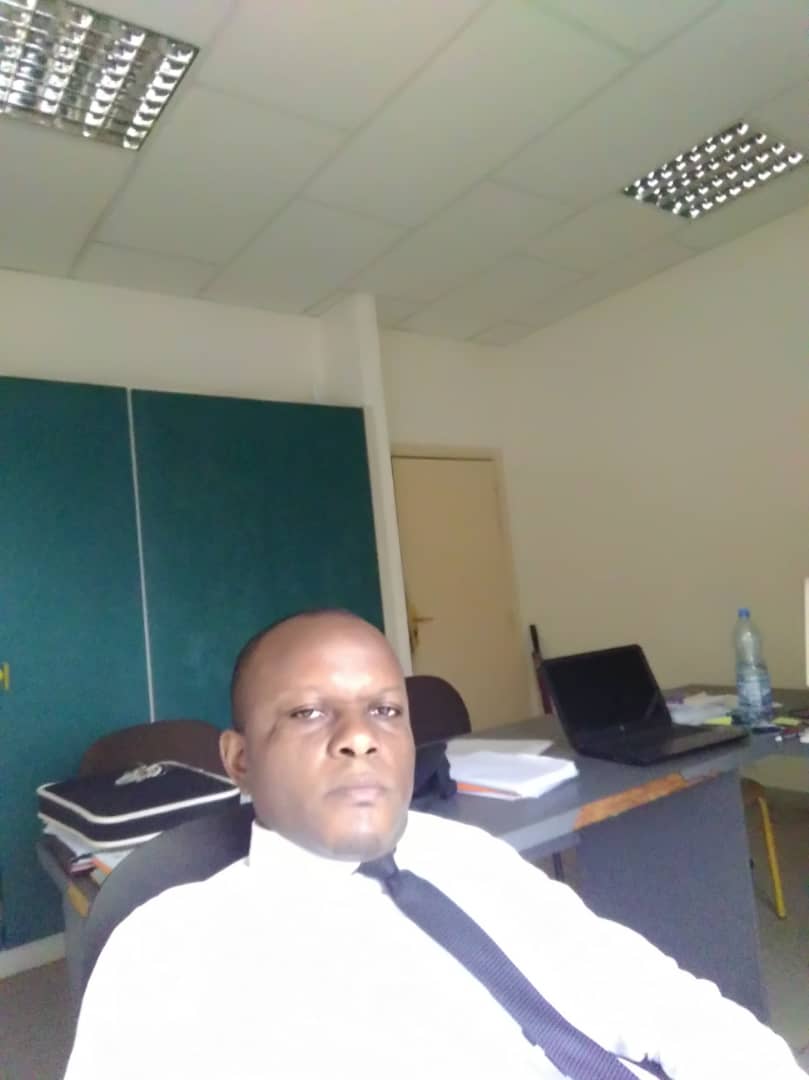