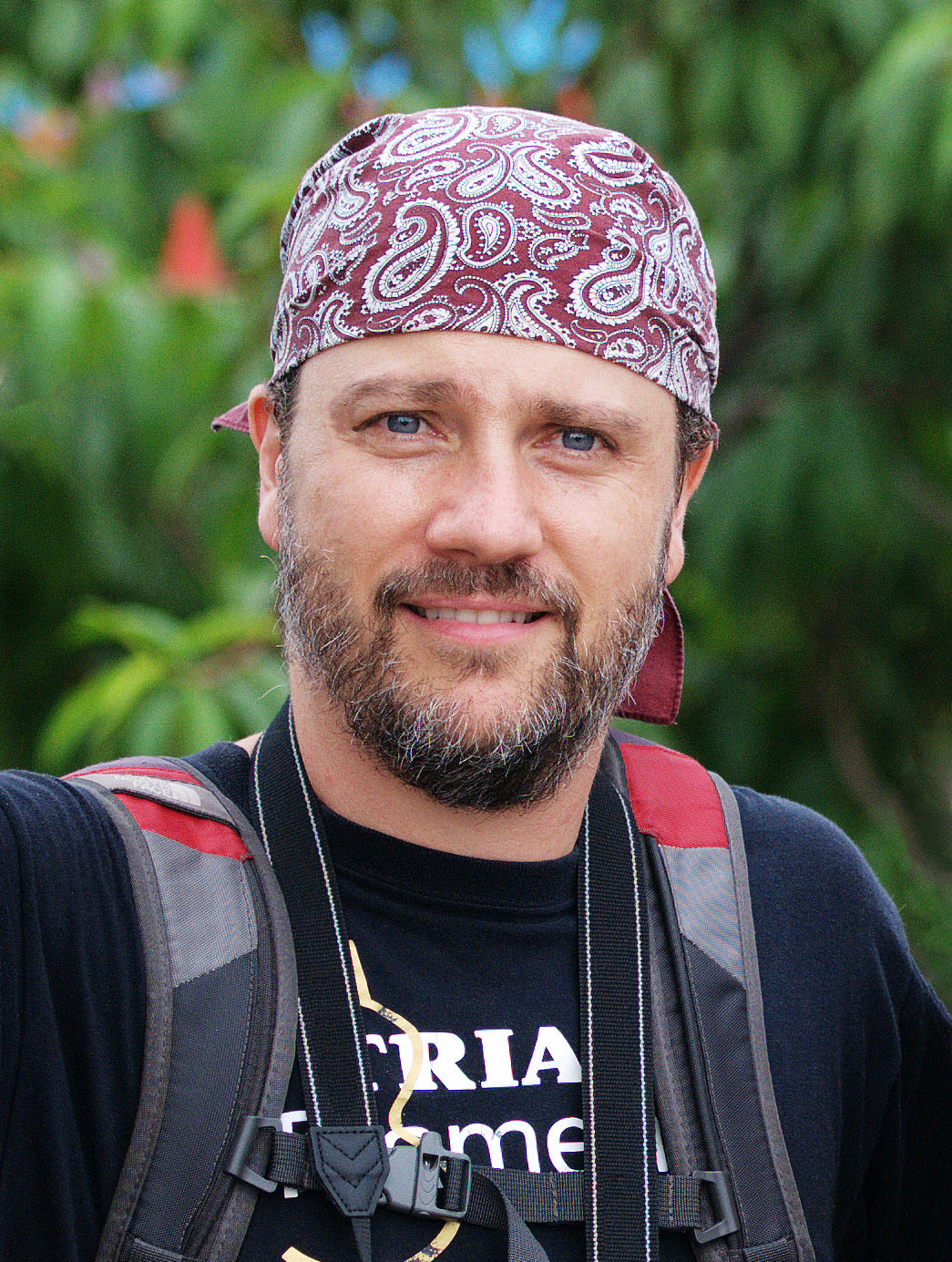 Prof Carretero has been at San Diego University, USA, where he co-created and co-directs the Nonlinear
Dynamical System (NLDS) Group, Department of Mathematics and statistics since 2002. He was promoted to
Associate Professor in 2006 and then to Full Professor in 2009 where he is currently associate chair of the
department.

Prof. Carretero’s publications include more that 125 peer-reviewed manuscripts, 2 books, and 2 edited volumes
which have received is excess of 4600 citations, his h-index is 37 and his i10-index is 90 according to Google Scholars.