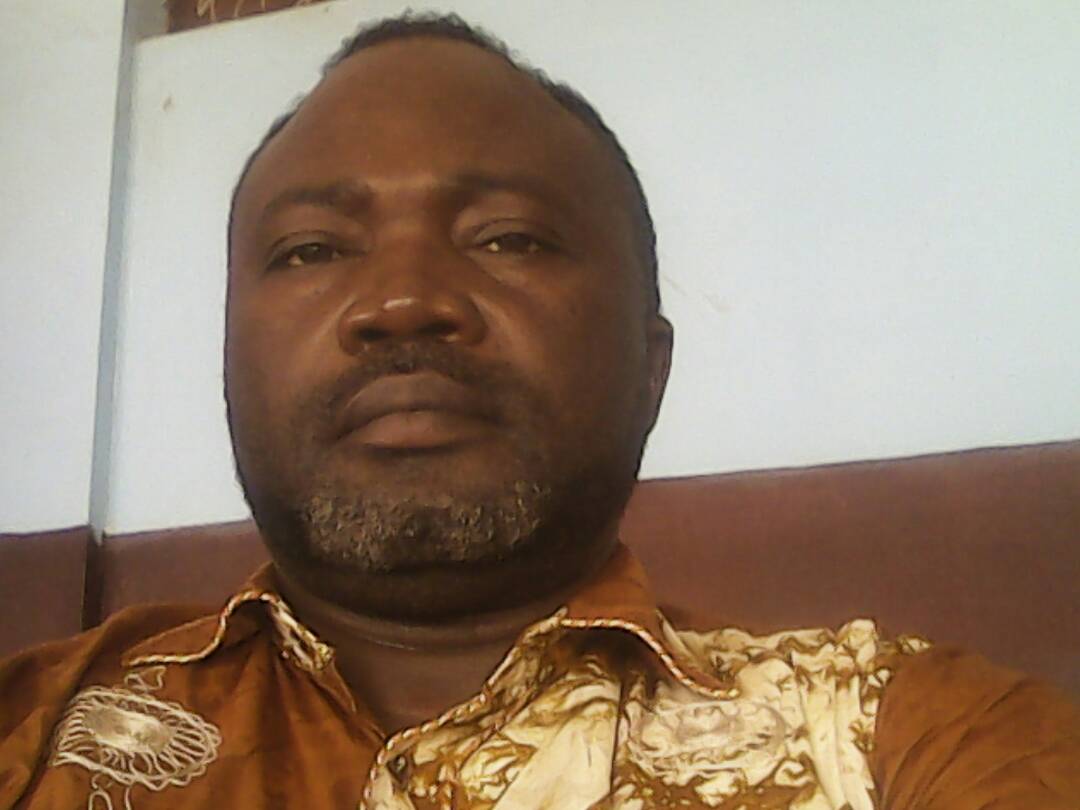 His research activities include Biophysics, especially theory and experiment. On theoretical side, he is working on biological processes in DNA (respiration, charge transport, replication and transcription), proteins,  large blood vessels (Mayer waves) and many others. He is also carrying research activities on experimental plant where he investigates some physical properties (resistance, conductance, photosynthesis) of some plants found in Cameroon. Another aspect of his research activities concerns nuclear physics (radioprotection, radiology, dosimetry). Ekobena Fouda has published more than 60 refereed papers in good international journals. He is a member of the Russian Biochemical Society, Moscow Branch, of Russian Academy of
Science since 1995.