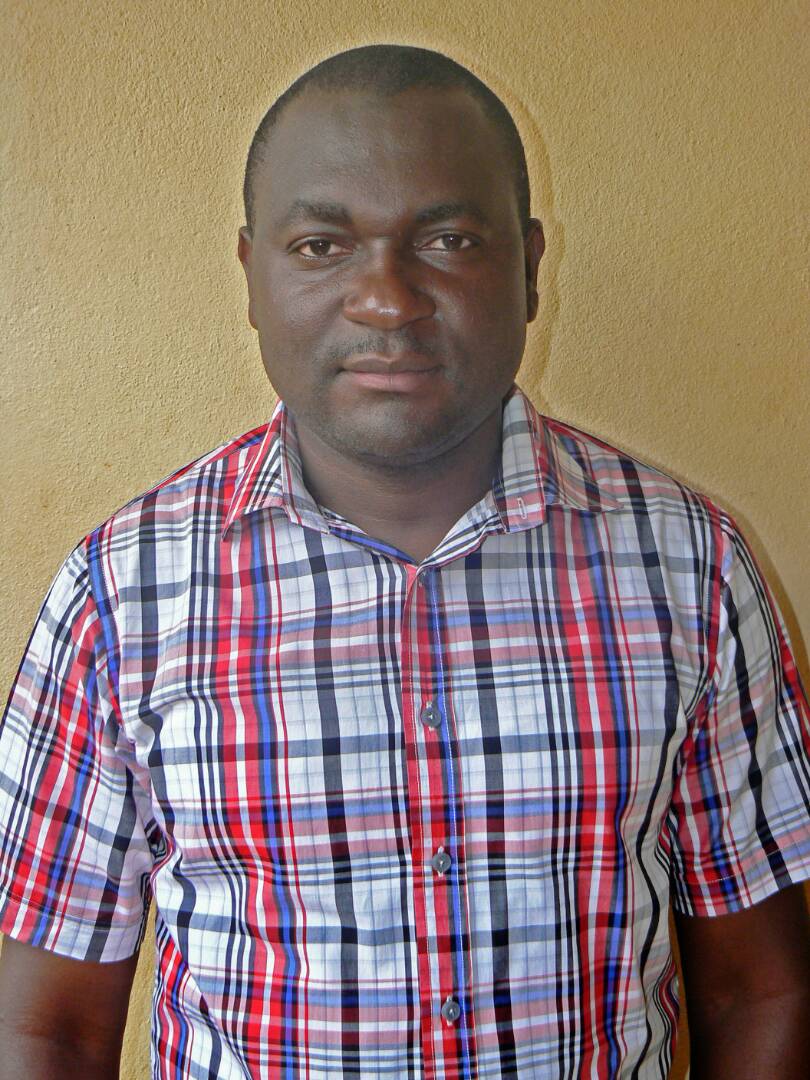 Hippolyte Tagwo was born in Douala, Cameroon. He studied physics at the University of Douala, Cameroon, from 2006-2010 where he received a bachelor degree in 2009 and a Masters degree without thesis in 2010. He continued at the University of Yaounde I, cameroon, by joining the Laboratory of Mechanics of department of physics, Faculty of science in 2011. He obtained a Masters of Science with thesis in 2012, and Ph.D 2012-2017. He works in nonlinear optics, with a focus on generation of solitary waves, nonlinear fiber optics and liquid crystals.